Pete has worked on a huge number of TV shows, on both sides of the camera, including

Around The World In 80 Tricks

Pete starred in half of the episodes of this street magic / travel show, and was a Magic Consultant for Magical Bones on the remaining episodes.

Fantastic Beasts and Where to Find Them

Secrets Of The Brain

Now You See It

Pete has worked on this prime time show as a Magic Consultant, helping to write the act for a finalist.

Pete has taken three one-hour solo shows to the Fringe, and is about to do his fourth, all for the Gilded Balloon venue.

In reverse order, these are:

The Magical Adventures of Pete Heat (2012)

Here are some reviews:

“Excellent at what he does, and also very, very funny” FringeGuru

To book a ticket for this year’s show, go to: https://tickets.edfringe.com/whats-on/pete-heat-blimey

BOOK PETE FOR YOUR EVENT

Get in touch now to talk about booking London magician Pete Heat for your event. He has performed at pretty much every kind of corporate and private event imaginable, all over the world. Whether you want a wedding magician London, a cool Street Magician, a trade show illusionist, a corporate magician London, or a private party magician, Pete has done it all. It could be dinner for ten people or a stage show for a thousand. 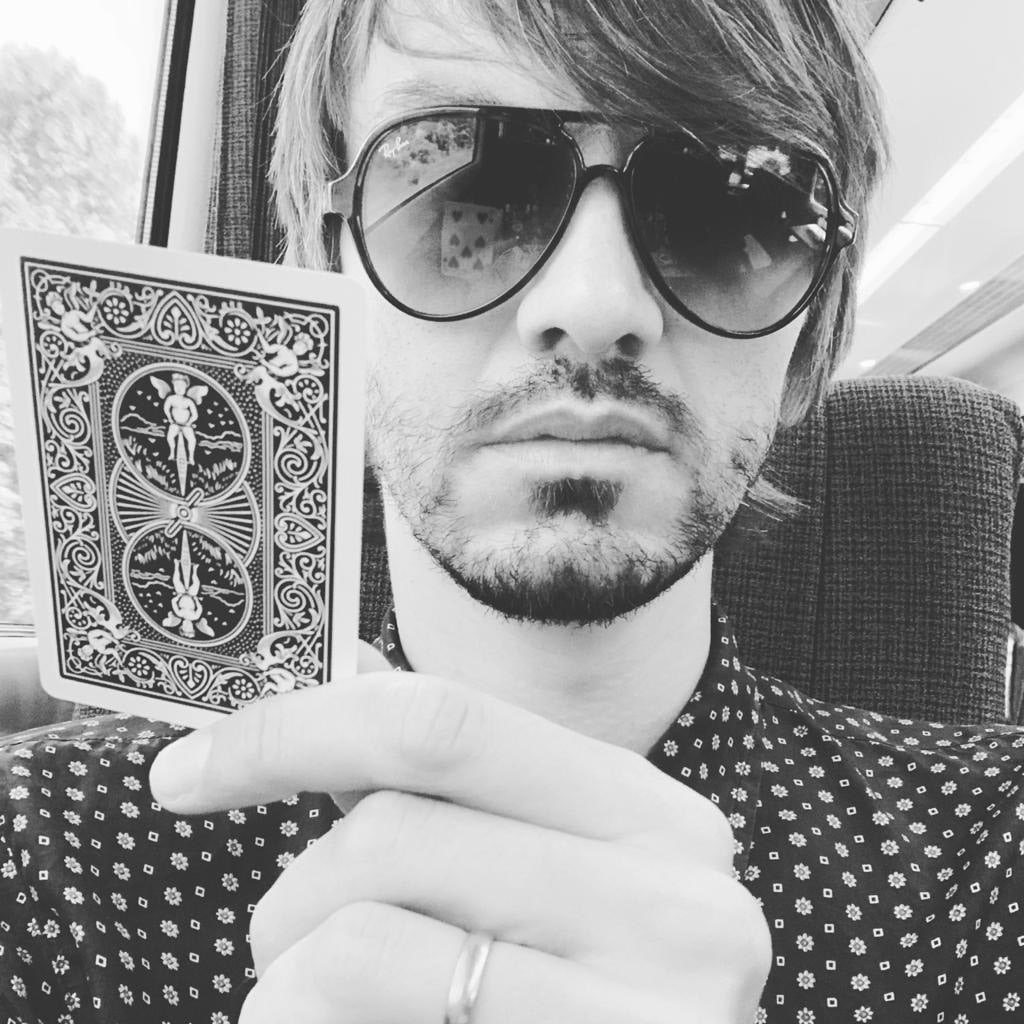